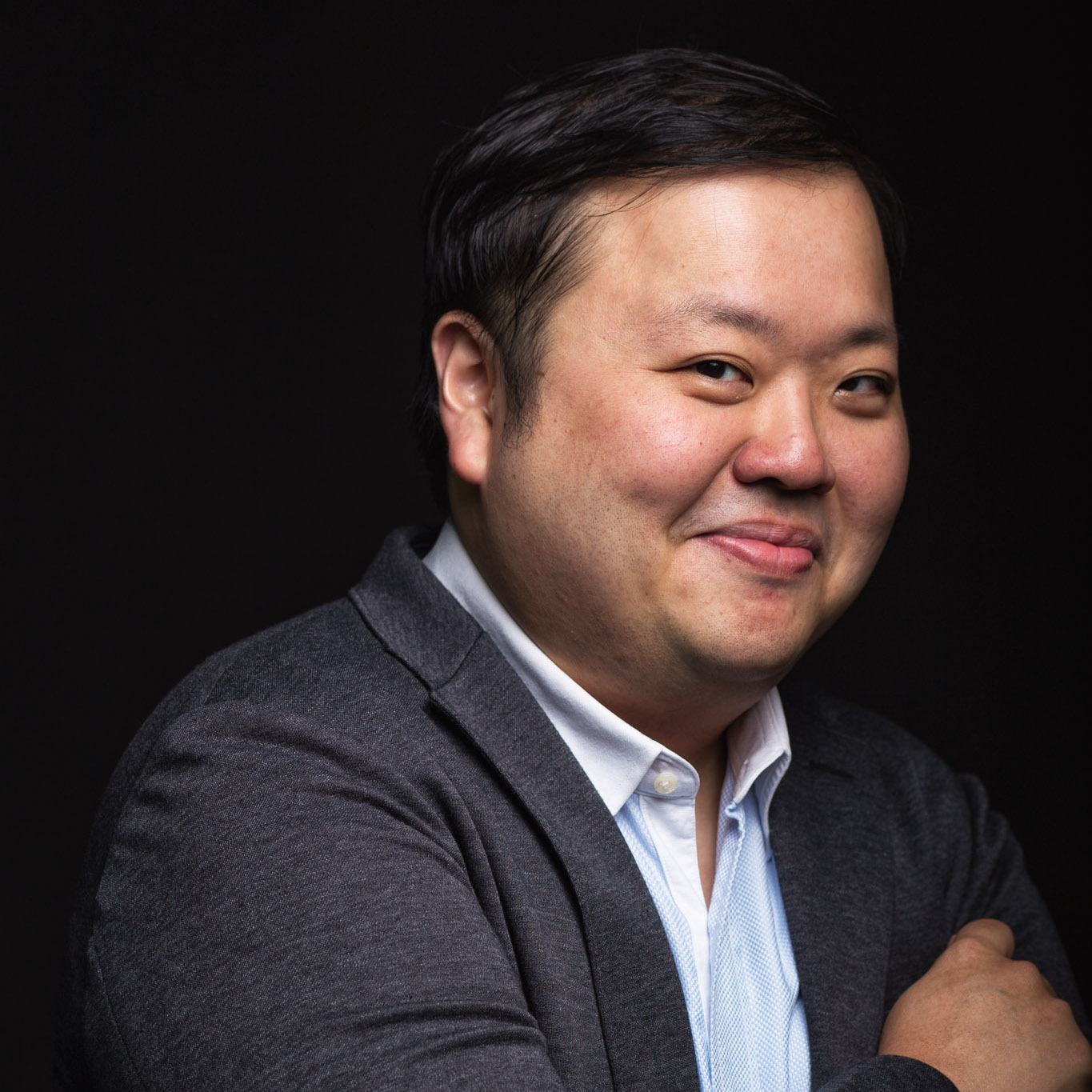 Zack Snyder's Justice League is what happens when a director is allowed to fulfill his unfettered vision for a film. The beleaguered film has been through a troubled production, seen an unheralded fan petition, and basically went through a re-do to give us a four-hour epic. It's exactly what you would expect from a director's cut of a film — except that this time, it's released on a streaming service instead of a Blu-ray (as it usually is) and cost another US$70 million to make. It's both epic and indulgent because it can be, tapping into what fans expect of a Snyder Cut.

Zack Snyder's Justice League (referred to as Justice League from here on) is an expanded version of 2017's Justice League. Reeling from the aftershock of Superman's death in Batman v Superman: Dawn Of Justice, the world is now threatened by an ancient, cosmic evil. Bereft of its greatest protector, Batman recruits the Flash, Wonder Woman, Cyborg, and Aquaman to form the Justice League and resurrect Superman. However, each hero has personal demons to face and ultimately, the fate of the world rests on their ability to overcome these internal struggles.

A quick primer on 2017's Justice League — the film was originally directed by Zack Snyder, who stepped down after a personal tragedy in the middle of production. Snyder had previously directed Man Of Steel and Batman v Superman, which led up to Justice League. Joss Whedon then took over the film and made significant changes to the script, which resulted in reshoots, hastily applied CGI, and a trim that resulted in a 120 minute film (mandated by Warner Bros). Many of the scenes in 2017's trailer ultimately never came to fruition in the finished product, and it had a lacklustre commercial and critical reception.

The #ReleaseTheSnyderCut petition by dissatisfied fans resulted in over 180,000 signatures, and information about the lore and other information about Snyder's vision for 2017's Justice League slowly trickled online. Then last year, news of Zack Snyder's Justice League broke, revealing that Snyder's original vision would be realised and released on HBO Max (HBO Go outside the US) on 18 March. First announced as four "episodes" of one hour each, the final format was eventually revealed to be a massive, four-hour long film.

There's sure to be a documentary on how this version of Justice League came to be, since that story itself is arguably just as complex as the plot in Justice League. A four-hour runtime is a huge ask of viewers, but in this era when binge-watching has become acceptable and mainstream, perhaps it's not as intimidating as it might seem. Nevertheless, this is a film that knows its fans and what they want — which it delivers in spades.

And that's where you can see how the two films diverge, since it's like they added a half-hour episode for each of the three aforementioned superheroes, exploring their origins. While it does pay off in the climax of the film and there's a dramatic reason for doing so... it's a lot of exposition to go through before we get the meat of the story. This means that a good portion of the film is spent without us seeing the titular team in action.

It can get overboard at times, since characters can get multiple introductions (all of which are impressive, but it's a little too much). There's little sense of restraint here — without the limitations of traditional cinematic release, does runtime really matter? For that matter, do the traditional rules of cinematic merit apply, since you know that the film isn't going to hit the big screen? Perhaps overdoing certain aspects (like the directorial decision to have copious desaturation in a film with colourfully costumed heroes) may actually appeal to the target audience? That probably accounts for the slow motion scene after slow motion scene after slow motion scene. The first and second acts are replete with so many slow motion scenes that you can see why the runtime ballooned to four hours.

But it also does justice (pun intended) to the new characters introduced by giving them proper backstories. There's also a fair amount of world-building done that establishes just what kind of universe Justice League takes place in. It provides more organic reasons to show why this motley group of superheroes would work together to save the Earth, although other superhero groups have been formed for flimsier reasons than this (and audiences have accepted it). But nevertheless, the attention to detail for storytelling is appreciated.

And with this additional detail comes a grand and rich tapestry that's been woven. Sure, it's a tapestry that can be a little gaudy at times, and there are some incredibly odd decisions (like sausage jokes) in the finished product. But this majestic, sometimes over-the-top treatment of the Justice League treats them like royalty. Gods, even. It's the direction that the Justice League comics took in 1997 under Grant Morrison, and cinematically, this is the direction that Justice League goes in. Does it work? It could definitely have toned down many, many moments. But overall, this is a labour of love (rather than a film meant to extol the virtues of the director), so the sincerity is obvious in the treatment of its characters.

Virtually every rumour about the Snyder Cut has been paid off in the film, and that's where it shows that it knows exactly where it stands among fans. Superman's black costume appears, supporting characters for every hero are present, and we see the first confrontation between the assembled Justice League and Darkseid's minions. Previously, Darkseid's existence had only been mentioned by producers, but we didn't have visuals. There are setups for future characters and storylines, and there's a sense that there's so much more to this universe than just what's been shown in Justice League.

Ray Fisher, who has been notoriously outspoken about the exclusion of Cyborg's scenes in 2017's Justice League (and now, allegations of abuse by Joss Whedon when he took over), appears a lot more in this version. Unfortunately, his character carries a perpetual scowl that makes him seem more petulant than angsty — and while the film was mostly shot before the fact, it seems hilarious that Fisher appears just as angry to be in the film than to be out of it. Ezra Miller's Flash is a delight though, being a shining beacon of joy wading through swaths and swaths of angst. In fact, he seems to be the only character who is delighted to actually be in the Justice League.

No review would be complete without a mention of Steppenwolf's eyes. Yes, you read that right. While the villain may engage in the usual threatening theatrics and requisite posturing with angry glares and piercing gazes... his eyes literally transform when he's frightened. They turn into giant, anime-style puppy dog eyes that just scream out for you to love him. And this happens so many times in the film that it had to be an intentional decision. Oddly enough, Steppenwolf may very well be the most lovable character in the film.

Overall, Zack Snyder's Justice League is a film that has the fanbase firmly in mind, which is a double-edged sword (no, not Steppenwolf's weapon). It's difficult to compare this to other media, because for now, it's in a league of its own — because it's grand and gaudy and works in its own way. Rate yourself as a DC fan upon 10, and if you're a 7 or more, you'll love this Justice League. It may be a bit of a slog for others, but that's the beauty of releasing this film on a streaming service. If you're a fan (be it DC, the DCEU, or even Snyder's style) you'll seek it out and love it, cinematic flaws be damned.

And this reviewer does.